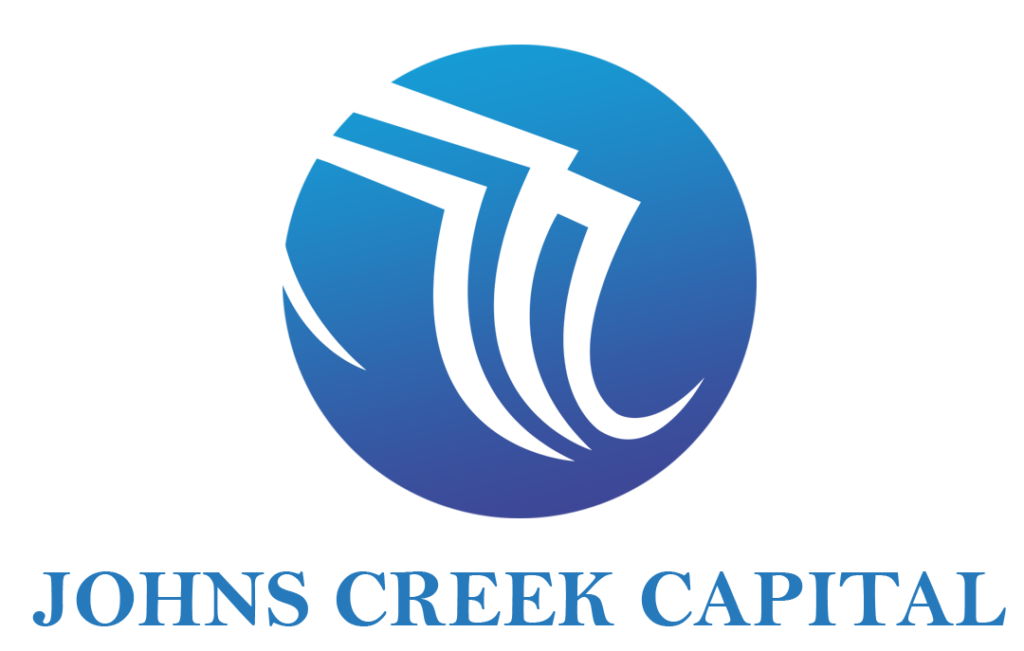 Based on historical data, we are always improving and refining our acquisition process. So, we have an internal algorithm that consists of 15 major important parameters of what we look at when we buy a park. That is always changing, and that is always evolving.

The acquisition process is, ever-evolving. It would be interesting to discuss a couple of other parameters that we look at. For example, the market. The market is, it doesn’t have to be in the center of a major MSA, a metropolitan area. But it has to be closer to some economic hubs. It has to be a town that has some dynamics going in the town to make sure that there are enough customers for that.

One of the major parameters is if there are park on homes, what is the status of the title? That could be another nightmare. So, those of you in mobile home parks, park on home titles can be a nightmare to deal with because if the seller doesn’t a clear title, the title company doesn’t care. They only care about the title of the property, not necessarily the homes.

Our due diligence process acquisition. Due diligence would have about three phases. Phase one was before we started spending money – tracking permits, verifying income, because if the income is not there, the deal is not there.

The second phase is when you start sending money, getting inspection reports. And their stages when you have the final negotiation, final wrapping up.

Above are some of the major parameters. So those are good goals if you use them correctly.